We assume that the longer a school has been around, the more likely it is to stick around.

We assume that a school's age is proof of its strength and resilience.
We assume that older schools are more likely to survive over the long term.
Longevity is seen as both a trophy and a forecast.
But when we plotted closures by schools' lifespan, it looks more like a straight line.

Schools have a high failure rate in their first three to five years.
Then the closures plateau.
Following its 3rd year, a 25-year-old school has roughly the same probability of closing as it did in its 7th year.

So, when does the race end?
There is no milestone after which enrollment gets easy.

Maturity does not bestow your school any extra protection.

Two explanations may be at play here:

Studying competition among schools reveals an 'Alice in Wonderland' effect.

In Lewis Carroll's 'Through the Looking Glass,' Alice finds herself in a land where she constantly has to run just to stay in place...

"'I wonder if all the things move along with us?' thought poor puzzled Alice. And the Queen seemed to guess her thoughts, for she cried, 'Faster! Don't try to talk! Keep running!'"

What does this say about school moats?

When Alice eventually props up against a tree to rest, she says, "Well, in our country, you'd generally get to somewhere else — if you ran very fast for a long time, as we've been doing."

The 'Alice in Wonderland' effect means we can't be complacent, or we'll fall behind.
But to survive, do we really have to run faster and harder every year?
If we want to actually get somewhere, we need to work smarter, not harder.

1. A school is a living organism; it has to shed its skin continuously.

Focus on how the school market actually works, not how you'd like it to work. Come November, if the world isn't working the way you'd like it to, don't say it's wrong and sit back to see what happens.

"It is not the strongest of the species that survives, nor the most intelligent, but the one most responsive to change." — Charles Darwin

2. Invest heavily in your product.

And what is your product? Distribution is important but secondary. Zoom, classroom instruction, synchronous or asynchronous teaching may certainly simplify or complicate delivery.  What really distinguishes you from the crowd of schools in your community is your programming:

3. Don't try and do everything half well. Do a few things brilliantly.

Unoccupied territory in your neighborhood's school market can present a major opportunity.
Schools are so afraid of turning any potential families off; they fail to turn even a few families on.
You have to speak to real parents, not aggregates of parents.

Morphing entire segments into universal attitudes is something we are all too willing to accept. For example, we're told that millennial parents are more open-minded, inclusive, and want to give back to society. I'm sure lots of them do. But to base communications on the amalgamated average of millions of parents is missing the much-needed richness and nuance that will make our ads resonate.

4. Emotions Rule: stop passively listening to your board; instead, observe your parents and try to excite their emotions.

Boards are too focused on logical decision-making. Listening to your board may be your starting point. But confining yourself to doing only things that make sense to a committee is dangerous.

It makes you focus on the middle of a market.
It always gets you to exactly the same place as your competitors.

Carving out a successful educational niche needs more than logic; it requires a deep focus on parents' emotions.

Since parents are not nearly as predictable as carbon fiber or metal alloys, we should not pretend that they are.

For a school to be truly parent-focused, it needs to ignore what parents say. Instead, it needs to concentrate on what parents feel and how they behave.
It's a shame that psychology hasn't been influential in school branding since it makes such a spectacular difference.

Would you ever believe people,

So much for economic orthodoxy...

Similarly, a lot of successful schools have found a way to infuse their families' lives with some magic.

If you keep focusing only on logic, you might risk missing the changing world of education. 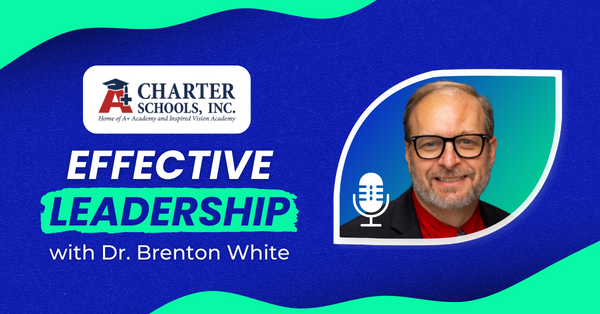 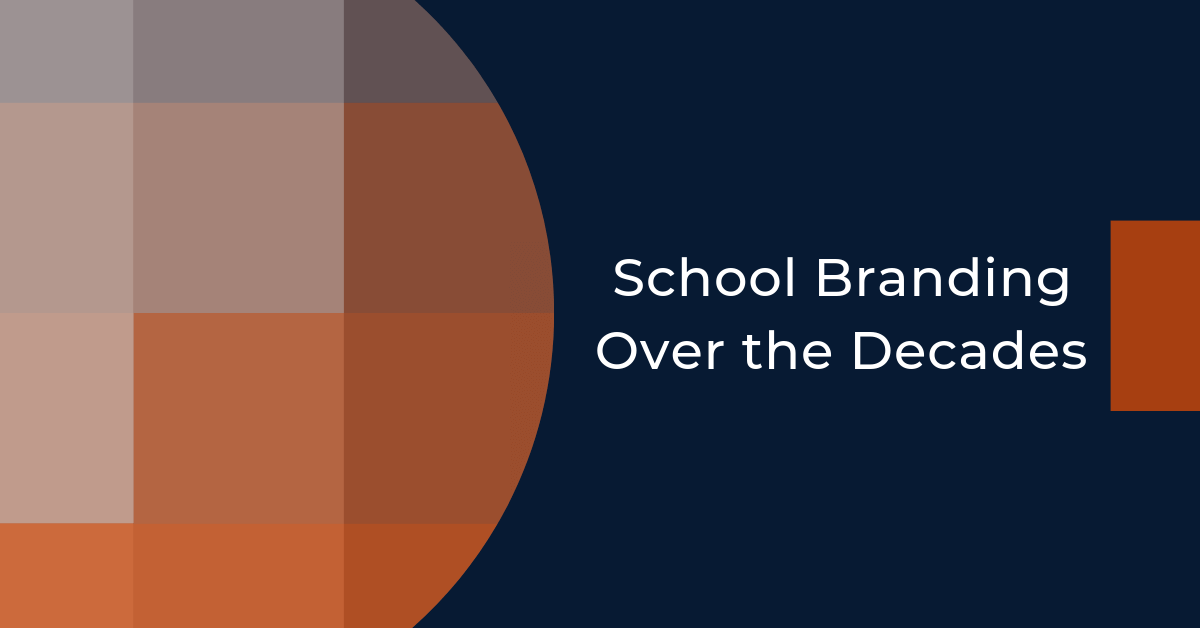